His music is aimed at a wide and diverse audience.
Stev is a frequent guest of the most fashionable capital and regional events, a headliner of festivals and parties!
He performed on the same stage with many well-known foreign and Russian DJ'S and Artists. Stev tracks are supported and played by DJ'S and producers around the world, on their "DJ #1 in the world" HARDWELL list!
Also Stev - DJ of the official Pre-Party Alfa Future People 2016! Stev tracks and mixes are often played on radio stations such as Radio Record, DFM, Europa Plus.

Your Tropical Destination by Breeze Group 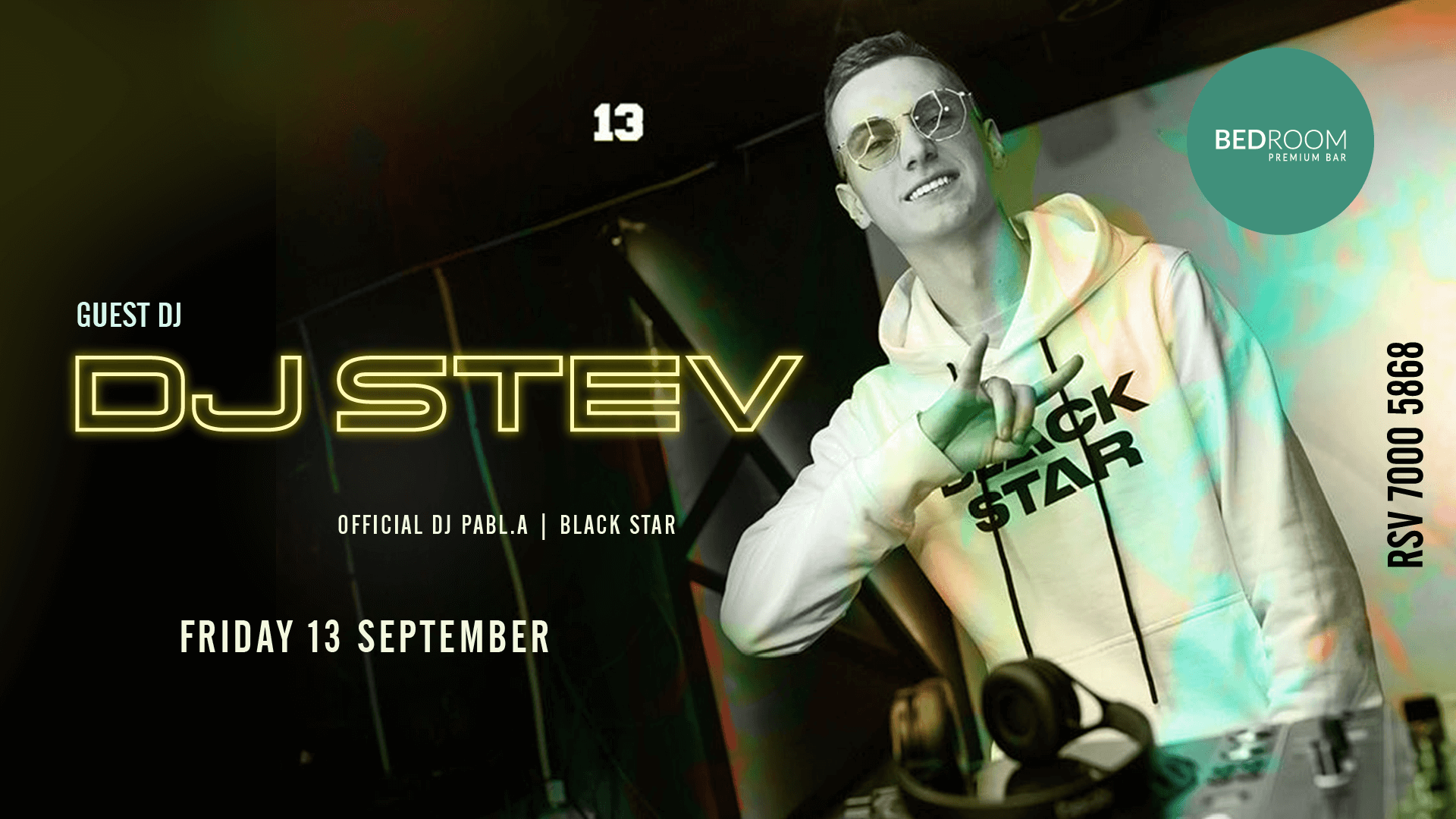